Thoughts on Leadership, Culture, and Family. 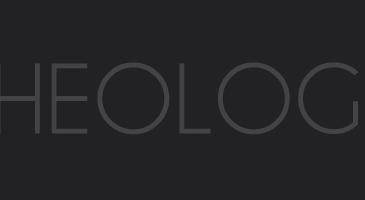 He, through whom time was made, was made in time; and He, older by eternity than the world itself, was younger in age than many of His servants in the world; He, who made man, was made man; He was given existence by a mother whom He brought into existence; He was carried in hands … END_OF_DOCUMENT_TOKEN_TO_BE_REPLACED